In September 2017, one of general contractor clients who I’d worked with closely in the past, had a project in the initial setup phase.

In this article I’m going to dive a little deep on some of the more technical aspects of what I was planning to deliver to the client, then talk a bit more about different challenges I faced.

They needed a highly accurate topographic map of the job site to begin planning their construction. This meant using ground control points (GCPs).

What are GCPs? Think of them as marked points on the ground that have a well known geographic location.

Typically, a professional surveyor will capture the coordinates of these marked points, however technology is advancing and there is now the ability for mobile GCPs like AeroPoints.

Why are GCPs used to make topographic maps more accurate?

Relative accuracy = points in relation to each other

Absolute accuracy = points in relation to the real world elevation 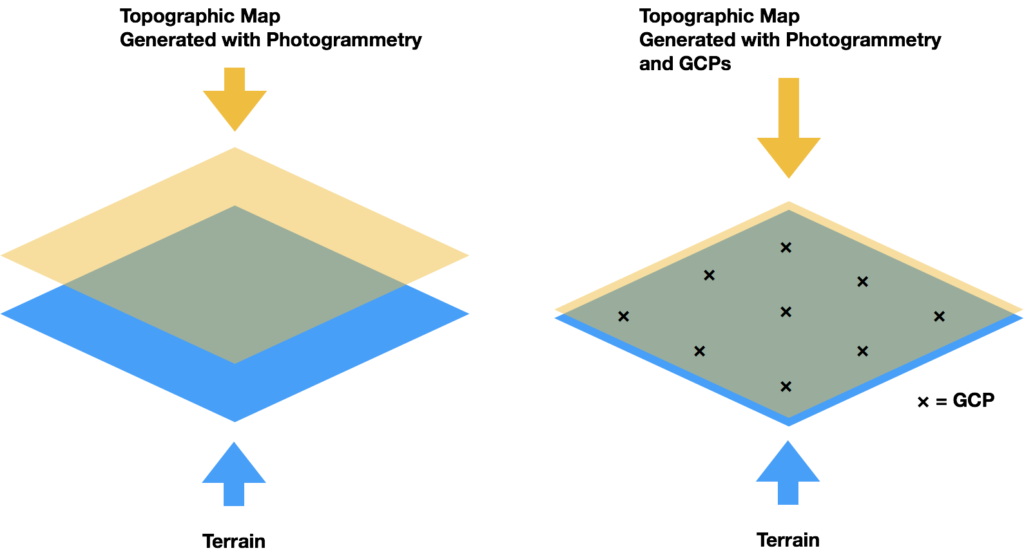 Our plan for this jobsite was to have the general contractor provide the coordinates of 10 GCPs. I would then include these coordinates when creating the final 3D topographic point cloud using photogrammetry.

Additionally, after analyzing the airspace, I identified that the jobsite was within Class B Airspace, and was within an FAA grid map of 100 ft AGL. 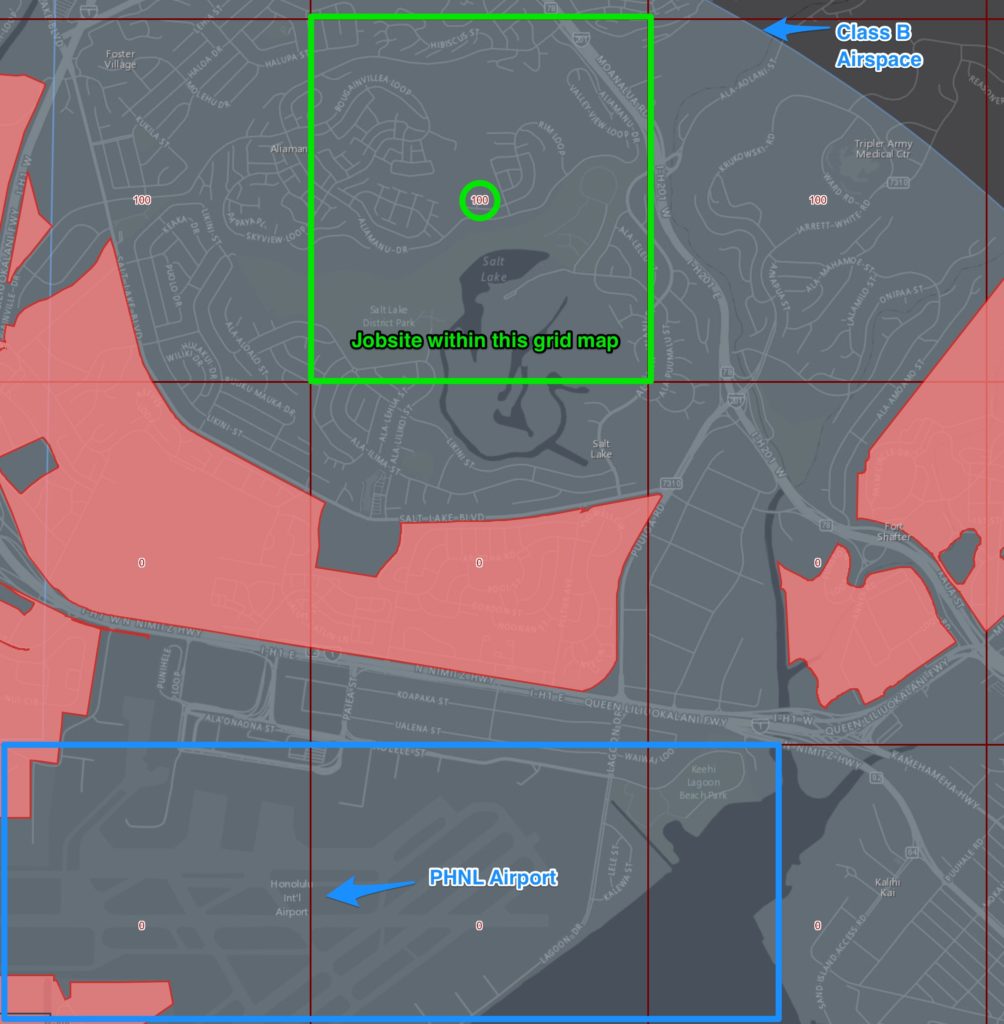 Instantly I realized that:

I had not applied for an authorization in Class B airspace before, so I had no idea how long it would take. Because I would be flying at or below 100 ft AGL, I called air traffic control to determine if I could get verbal authorization, or if I still need to make the request thru the FAA website.

Answer: I needed to apply online via the FAA website. This could take 90 days for getting the authorization, which would potentially delay the operation 3 months.

All this information in hand, I proposed a bid to the client. It totaled $1,100 for 2 hours of on-site work. It also included the cost for processing the 3D point clouds, acquiring the Class B airspace, and having an additional visual observer on-site.

Several days later, I spoke with the client and we discussed the bid. The price was not an issue, however the timing was. They needed this done in the next week, not 3 months from then.

The client agreed that performing the operation legally was of upmost importance, so they decided to stick with traditional methods (boots on the ground and surveying equipment) to complete the job.

If I had been pre-authorized for this Class B airspace, I would have been able to legally complete the job. 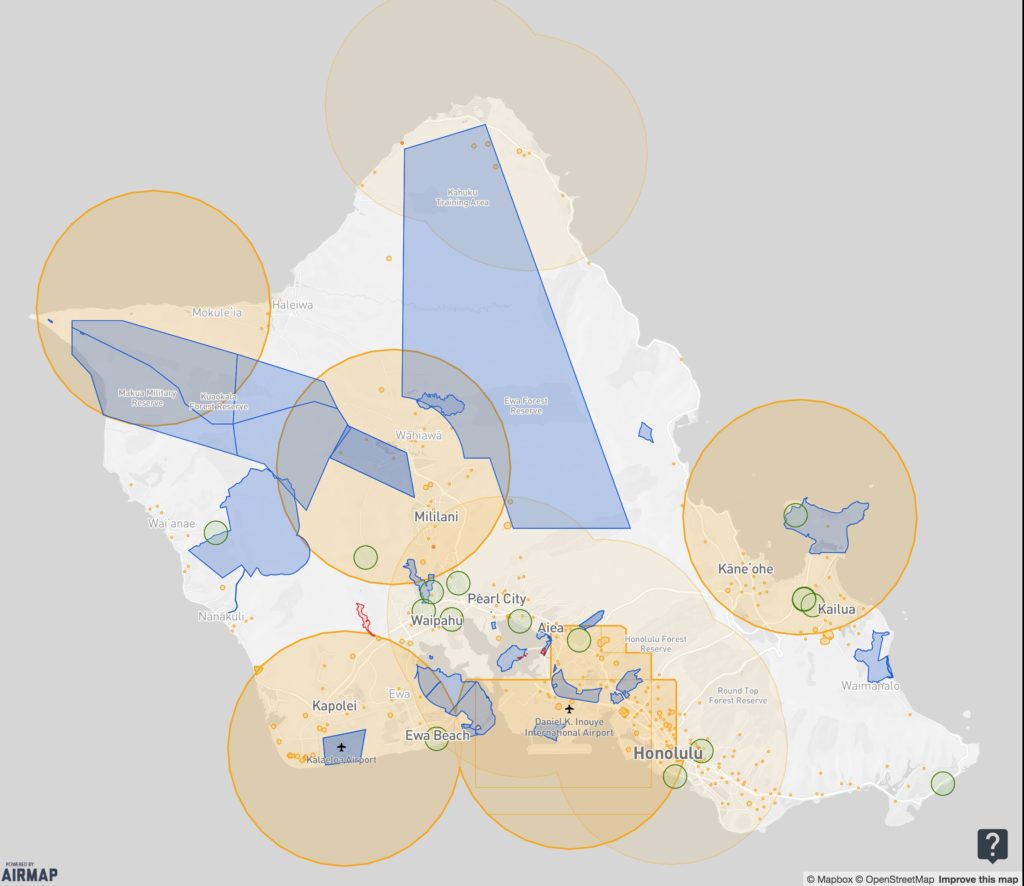 Having these pre-authorizations is a huge differentiating factor for your own operations and potential competitors.