How I Made My First $120 For Aerial Photography

This is the story of my first commercial drone job in December 2016, after I had become an FAA-Certified Drone Pilot.

I’m sharing this with you to show you that getting that first client is well within your reach, and not as daunting as it may appear.

So what was this first gig?

These photos were to be used to prove to the electric utility that the correct number of panels were installed. This was part of the commissioning process, and had an urgent deadline (ASAP), because any delay with the photos could delay the customer from receiving energy credits.

I got a call one morning from a friend of a friend - someone within my own personal network that worked as an Engineer for a solar company. I had been very vocal within my own network that I held my Remote Pilot Certificate with sUAS Rating, posting on Facebook, LinkedIn and letting everyone know in person.

On this call, he asked if I could capture aerial photos of each of the solar arrays at a particular address. I also asked when he needed the photos delivered by (answer: the next day). With him on the phone, I looked up the address, and compared it to the sectional chart for that area to check the airspace.

The address was in uncontrolled Class G airspace, so we were in business! 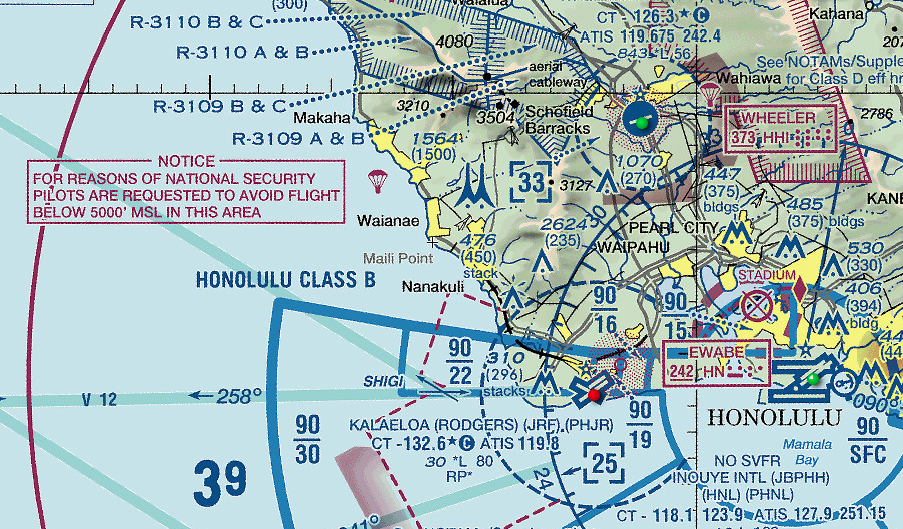 He also asked how much it would cost. I blanked at first…no one had ever asked me that.

I figured it would take about 3 hours total with driving, setup, and the operation so I quoted him 3 hours at $40 hour for a total of $120 (plus our state excise tax).

He agreed, and the plan was for me to take the photos the next day at 11am.

That afternoon, I made sure my Phantom 3 Advanced had the most current firmware, memory card wiped clean, and charged all batteries.

The next morning, I gave myself plenty of time to get to the site early.

Once on site, I called the Engineer and he explained everything had been cleared with the property manager, and that I needed to just introduce myself to the on-site security guard.

I walked the job site, looking for any hazards that didn’t show up on my research in Google Earth.

With no unidentified hazards, I purchased a Verifly $1.0 million insurance policy for 1 hour with a 1/4 mile radius for $15 and ran through my pre-flight checklist. 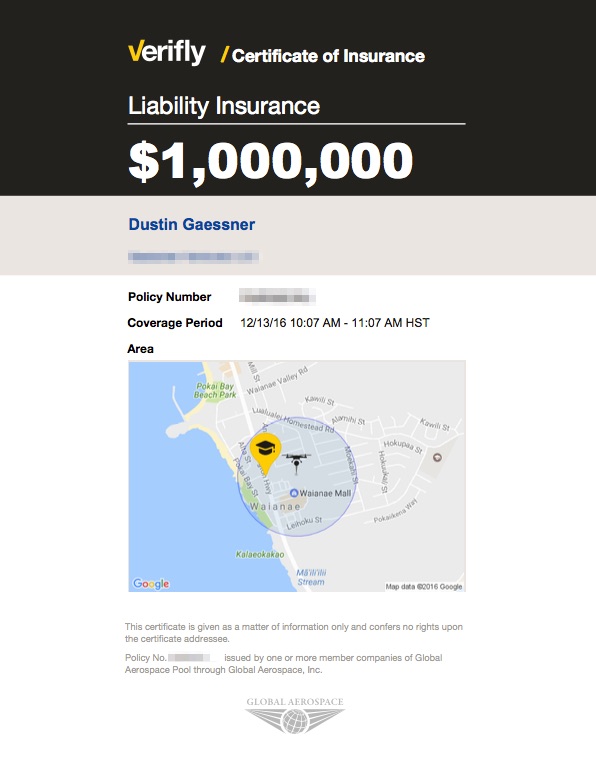 I flew my drone and captured the 4 images required, then I took several videos and additional photos to create a 3D model of the site.

Upon landing the drone, I verified the capture of the required images. They looked great! 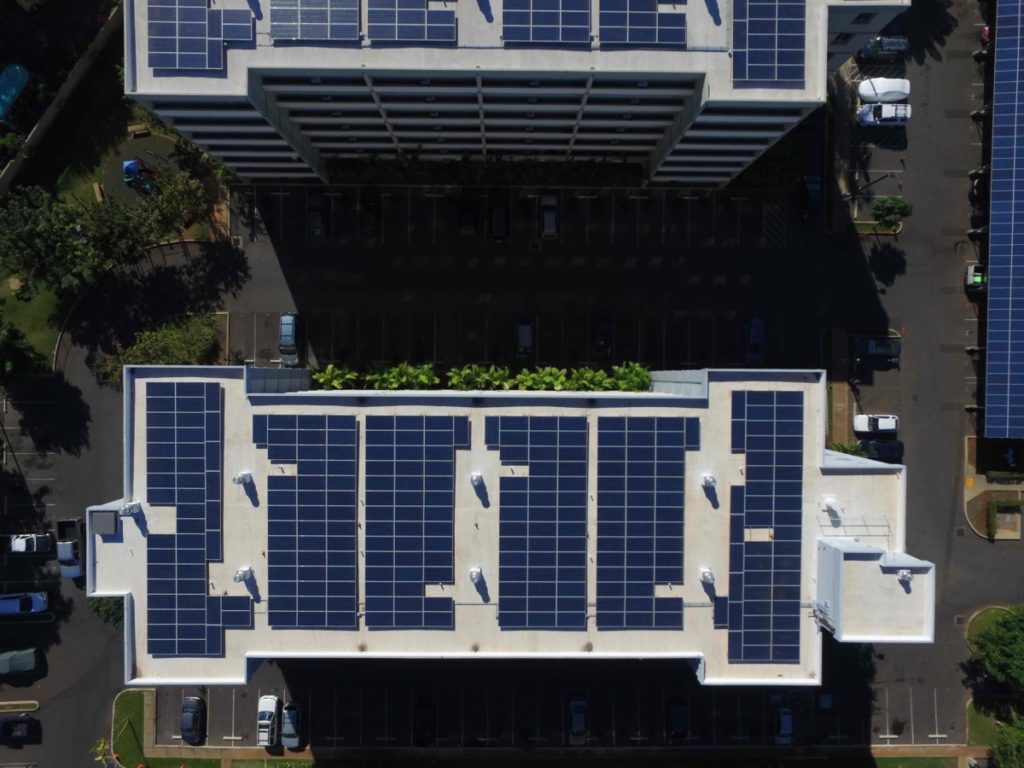 My job was completed on-site, so I gave the Engineer a call to let him know everything was wrapped up, and that I would send over the deliverables via Dropbox later that afternoon.

Overall, I was on site for 1 battery, or about 30 minutes including the site walk-through.

Once home, I sent over the images and processed the 3D Model in DroneDeploy.

I got the go ahead to sent the invoice over, then it was just time to wait for the check.

In total, it took less than 24 hours to receive my first job, plan it, fly it, then deliver.