In November 2017, I was connected to the owner of a local roofing company focusing on residential and commercial work.

I am always putting myself out there and introducing people to myself and my drone service business.

What I’ve learned in the past year is that our job as commercial drone operators is 80% education for clients as to how drones can potentially be used within their businesses. In this case, we identified an area that is highly time intensive for their roofing estimators.

Here’s an example to better illustrate this scenario:

There’s a part of this entire process that causes a big hold up: when the roofing company sends their estimator on site.

They have to climb to the top of the roof and walk it, taking photos and measurements. Then wait several days for claims adjuster to do the same.

So that’s where drones come into the picture.

What if an FAA-Certified Drone Pilot can come on-site, fly their drone and take specific aerial photos, and later have a software that identifies all the required deliverables in a report that both the roofing company and claims adjuster agree upon?

Sounds like using a drone will save time, money, and is safer (no one has to climb 3 story roofs anymore).

That’s where I come in.

This local roofing company hired me to test a new roofing report software on three of their client’s roofs.

The roofing estimator contacted me and sent me addresses of potential job sites to inspect, and I checked the airspace around each. We decided on two in the same neighborhood, and another on another part of the island, all in Class G airspace. 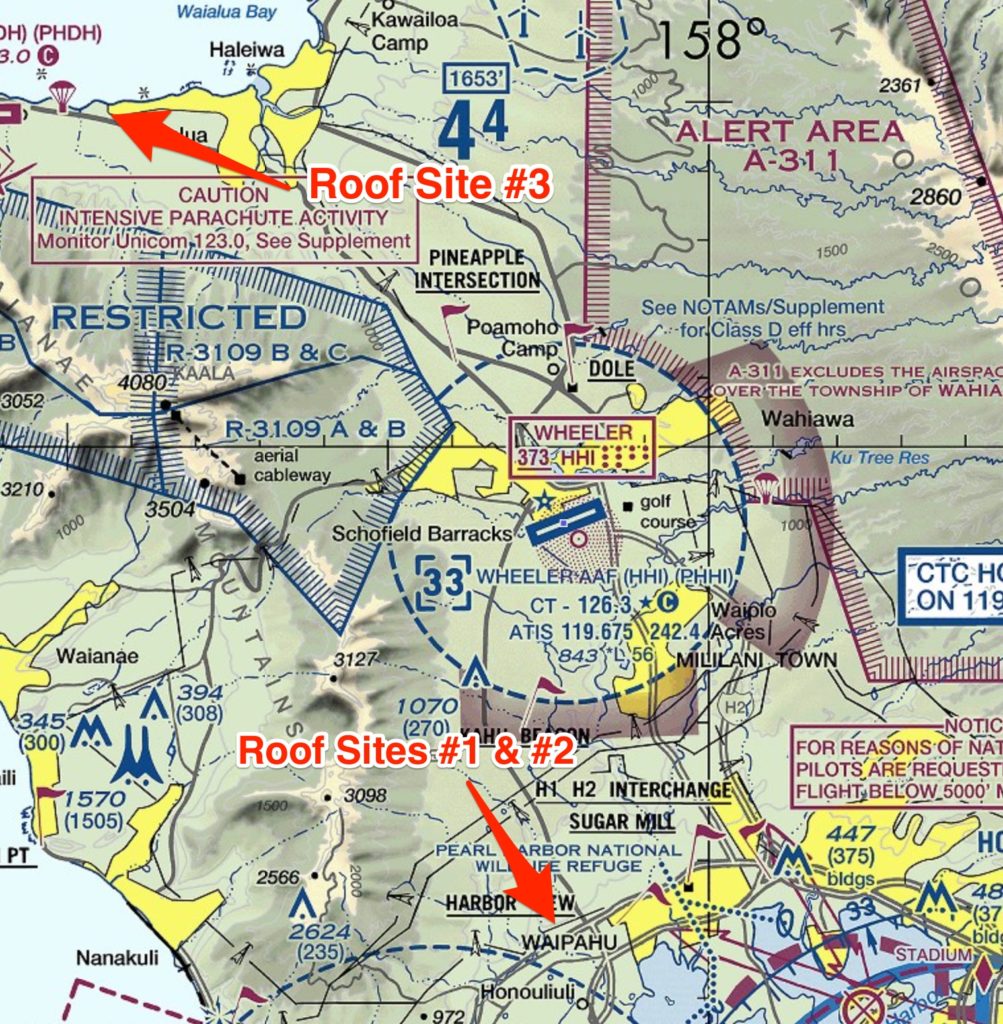 We scheduled the time and day, and I ensured the drone I was using (Phantom 4) was full charged, had current firmware, and passed my own visual inspection.

On the morning of my operations, I checked the weather, visibility, and if there were any Temporary Flight Restrictions in the area. SkyVector is a great resource for this.

NOTE: It just so happens that Air Force One was stopping off at PHNL airport in Honolulu two days later, which enacted a 30 mile no fly radius. Luckily, this did not interfere with the operation.

Upon arriving on-site, I performed my pre-flight checklist, which involves walking around the site among other things.

One big note for each job - I try to convey a level of professionalism, which means I’m wearing steel toed boots, pants, a collared shirt, and a fluorescent safety vest. 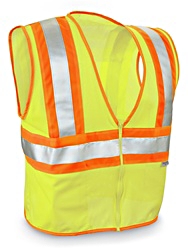 The aerial photos that the software required were a mix of orbits, close-ups, and a zig-zag pattern of vertical images (think a lawnmower pattern). 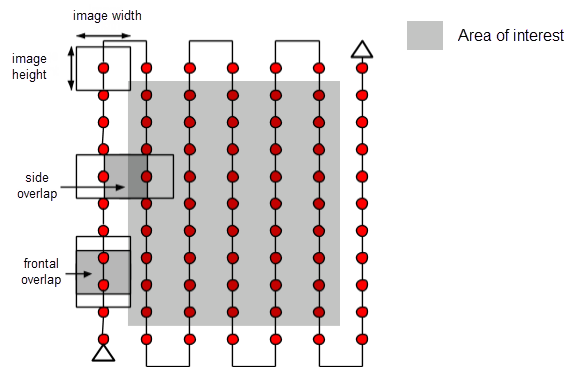 With 24 hours, the software company had generated special reports for each job site, highlighting damaged areas that required repairs, as well as measurements and surface area of the roofs. 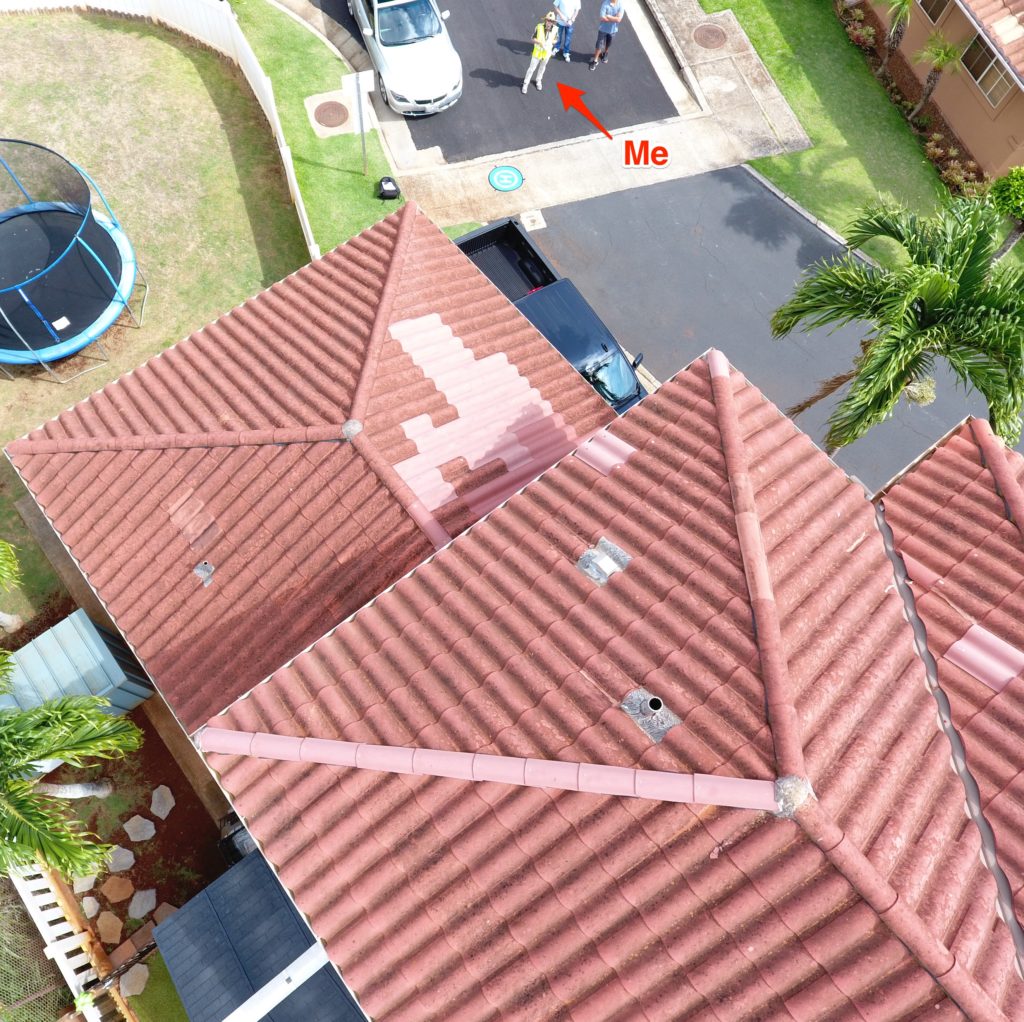 For these flights, I earned $150 per site. Each site required about 1 battery (25-28 min of flight time). In total including driving, a four hour afternoon of work earned me $450.

Unfortunately due to NDA agreements, I’m unable to disclose the specific software company were testing. However, there are some great options when you search for “drone roofing inspection software” 🙂

There are so many different types of opportunities  utilizing aerial technology. This roofing company wanted an experienced drone operator to not only fly and capture images, but to test a new software. Eventually, this may lead to an opportunity to help setup an internal drone operation for the roofing company (think consulting).

I had no idea that a lot of roofing companies work was generated from claims adjusters and the relationship they have. Just goes to show you the importance of diving deep into industries and understanding all the inefficient existing processes that drones can replace.

Earning a great side income with drones if very do-able.

If you're just getting started out and are looking to learn how you can start your own drone business, checkout our free webclass: Drone Business Webinar.